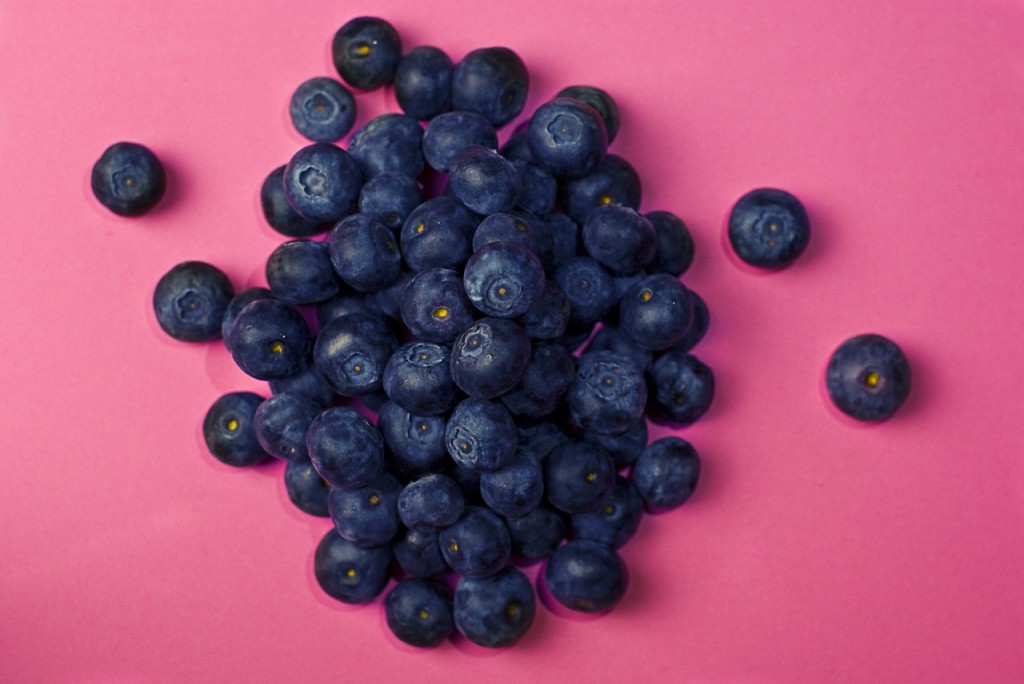 What has the power to majorly stoke your sex drive and metabolism at the same time? According to research, it’s berries.

Prized as aphrodisiacs since ancient times, science now has the research to back berries as major boosters of sexual function for both men and women. Numerous studies have also linked these tart treasures with a bushel-load of other major health benefits, such as weight loss, reduced belly fat, better heart health, improved digestion, strengthened immunity, better brain health and more. Berry smoothie anyone?

Retro chocolate-covered strawberries will make a major come-back in your get-it-on game plan once you discover how berries enhance your sex life, your health and your dessert plate, all in one go.

1.   Berries in the Bedroom

According to a recent study published in The American Journal of Clinical Nutrition, foods high in flavonoids may reduce the risk of erectile dysfunction and improve sexual performance in both men and women.

Flavanoids are compounds found in red, blue and purple fruits, such as raspberries, blue berries, black currants, etc. The researchers found that men who regularly consume diets richer in particular flavonoids (especially anthocyanins, flavones and flavonones, found in berries) had a significantly reduced risk of erectile dysfunction. In fact, the research found that eating flavonoid-rich foods could be just as effective as exercise when it comes to preventing erectile dysfunction. The high vitamin C and antioxidant content in berries has also been linked to better sperm health and higher sperm count in men.

Other studies have shown that berries attend to the sexual needs of women as well. Anthocyanin-rich berries like blue berries and strawberries have been shown to open up blood vessels and improve blood circulation, boosting blood flow to the genital regions. Increased blood flow in the genitals can ramp up sexual sensitivity, sensation, response and function.

A study from Washington State University found that resveratrol – a compound found in berries, grapes and some other fruits – may aid with weight loss and reduce belly fat.

Two groups of mice were fed the same high fat diet, and one group was supplemented with resveratrol portions that equate to about 12 ounces of fruit per day for a human. The mice who consumed the resveratrol gained about 40% less weight than the other group of mice. They also displayed less belly fat, lower blood fats, lower cholesterol, and improved blood sugar and insulin levels. This falls in line with other animal studies that have shown a link between berry consumption and reduced rates of body fat and obesity.

The researchers believe that resveratrol has the power to convert white fat cells in to brown fat. Brown fat burns white 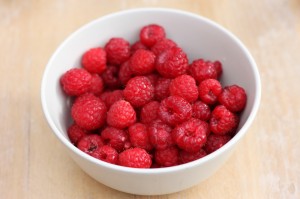 fat in the body for heat, helping to prevent weight gain, obesity and metabolic dysfunction. One of the best ways to increase your intake of important polyphenol compounds like resveratrol is to get them directly from eating berries and other fruits.

Learn more about how to activate your own brown fat to lose weight here.

Another exciting study from the University of Florida suggests that people who eat more antioxidant-rich plant foods such as berries tend to weigh less on average, even when they don’t eat fewer calories. The Florida researchers developed an index that ranks eaters by the number of calories they consume from plant-based foods compared with their overall daily calorie intake. Even amongst groups of people who consumed the same number of calories a day, the individuals who consumed a higher amount of calories from whole plant-based foods tended to weigh less and have less body fat.

3.   Berries to Boost the Beat

A 2011 study published in The American Journal of Clinical Nutrition found that eating just 1 cup of strawberries or blueberries each week can seriously reduce your risk of high blood pressure, heart disease and stroke.

The study accumulated the data of over 150,000 men and women who were followed over a period of 14 years. The men and women who ate the highest amounts of anthocyanin-rich berries experienced an 8% risk reduction of developing high blood pressure. These findings held even after the researchers controlled for other factors commonly linked to high blood pressure, such as family history, BMI, exercise and other dietary factors. This shows that the heart healing powers of berries goes beyond a simple connection to healthier people living healthier lifestyles.

Reducing your risk of high blood pressure also reduces your risk of developing heart disease and stroke, two of the top causes of early death in North America.

Sweet berries have been shown to reduce your blood sugar and insulin levels after a meal. Scientists have found 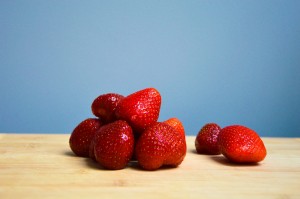 compounds in berries that inhibit the enzymes responsible for carbohydrate absorption and assimilation, which could possibly help people with diabetes and insulin resistance decrease their blood sugar levels. This is also important for weight control, as insulin shuttles excess blood sugar into fat cells.

A growing body of research on the characteristic compounds found in berries – such as anthocyanins, antioxidants, polyphenols and etc. – are showing an impressive ability to significantly reduce internal inflammation, which contributes to the development of several chronic diseases such as cardiovascular disease, metabolic disease and cancer. Studies also show that anthocyanins have a protective effect on cognition and overall brain health.