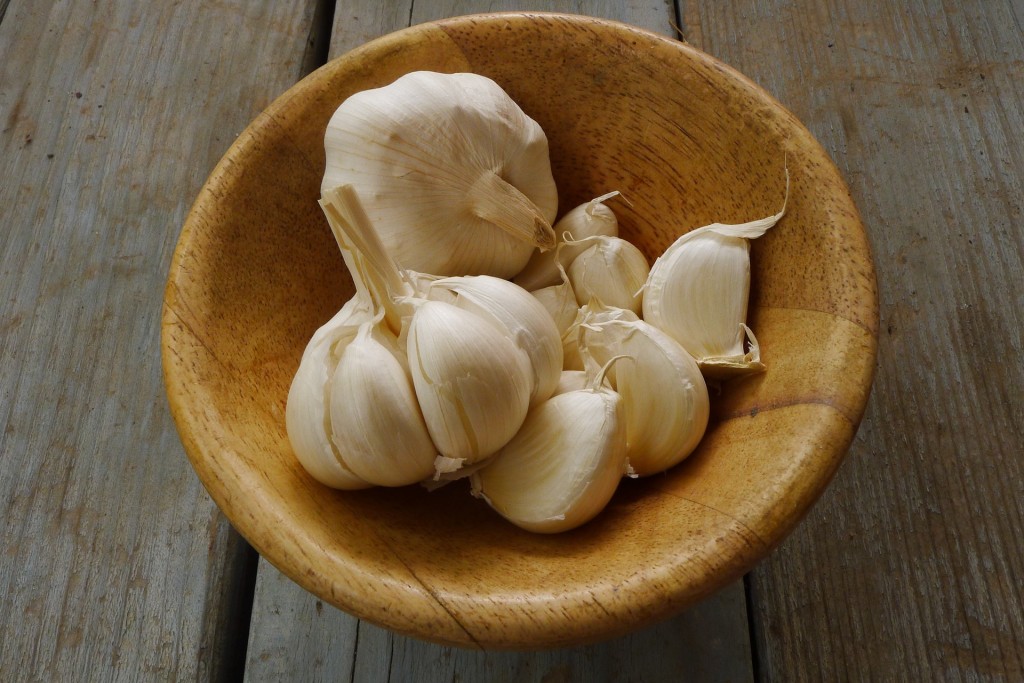 Garlic, the bashfully beloved bulb that so many of us have a love-hate relationship with. Irresistibly drawn to the “stinking rose”, we indulge in its pungent pleasures in almost every type of cuisine around the world, only to be shamed afterwards into breathing shallowly down-wind.

Down with garlic shaming. Evaluated in over 5,500 peer-reviewed scientific studies for its effects on our health, it’s become clear that garlic isn’t only good for us, but it can also be linked to the reduction and prevention of the top major causes of death worldwide, including heart disease, stroke, cancer, infections and obesity. That’s a superfood worth being stinky for.

Korean researchers fed mice a high-sugar fattening diet to plump them up for eight weeks. They then continued feeding them the fatty diet for another seven weeks, only this time, one group of mice began taking regular garlic supplements.

At the end of the seven weeks, the mice supplemented with garlic showed far lower body weights and less fat stores. They also exhibited healthier blood pressures and sugar metabolisms than the mice who did not take garlic.

The researchers concluded that garlic may not only help prevent weight gain, but may even aide in weight loss.

The Centers for Disease Control and Prevention state that heart disease is the number one killer in the United States, followed by cancer. A wide-scale scientific review of experimental and clinical studies recognized garlic as a powerful preventative agent and treatment for many cardiovascular and metabolic diseases, such as atherosclerosis, thrombosis, hypertension, hyperlipidemia, diabetes and others.

In fact, a new 2016 study published in the Journal of Nutrition showed that aged garlic extracts were able to effectively reduce plaque build-up in the coronary arteries of metabolic syndrome patients, practically reversing early heart disease in these patients.

Allium vegetables, like garlic and onions, contain bioactive sulfur compounds that are believed to have effects on every stage of cancer formation, as well as other processes that help reduce cancer risk.

“Several population studies show an association between increased intake of garlic and reduced risk of certain cancers, including cancer of the stomach, colon, esophagus, pancreas and breast,” says the NIH National Cancer Institute.

A study published in the journal Maturitas showed that people who had “uncontrollable blood pressure”, despite taking prescribed hypertension medications, were able to drop their blood pressures by an average of 10 points simply by taking four capsules of aged garlic extracts daily for three months. Another 2014 study showed that aged garlic extracts were able to work just as well as standard hypertension medications in patients with high blood pressure. 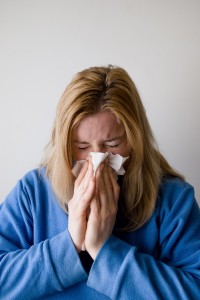 Garlic contains a powerful compound called allicin, which is believed to play a key role in garlic’s antimicrobial, antifungal, antiviral and anti-parasitic properties.

Several experiments have shown that garlic’s allicin compound is highly effective at killing several different kinds of microorganisms, including the most common ones (like the common cold) as well as other more rare infections.

In one study, people took either garlic supplements or a placebo for twelve weeks during cold season. The garlic takers were not only less likely to catch a cold, but if they did, they recovered far faster than the non-garlic takers, who showed a greater likelihood of contracting a cold and of getting more than one type of cold during the twelve weeks.

A number of studies have shown that garlic can diabetics regulate blood sugar. Other mice studies have also shown that garlic helps to mitigate with many other complications typically associated with diabetes, such as reducing LDL cholesterol and triglyceride levels, raising good HDL cholesterol, mitigating atherosclerosis and nephropathy, encouraging better circulation and fighting off infections.

Garlic contains powerful antioxidants that could help boost the body’s protective mechanisms while shielding against the oxidative damage that contributes to cognitive diseases like dementia and Alzheimer’s.

A study published in the Journal of Neurochemistry found that aged garlic extracts had “significant neuroprotective and neuro-rescue properties”, helping to reduce the likelihood of the plaque deposits and neural damage found in Alzheimer’s patients. The researchers concluded that garlic may be used to help develop future drug therapies to treat Alzheimer’s disease.

How to Use Garlic to Boost Your Health

While cooked garlic still retains a lot of nutritional and medicinal value, garlic is best used raw to take full advantage of its antimicrobial powers.

To maximize the health benefits of garlic, be sure to chop or crush garlic and then allow it to sit for at least ten minutes before consuming or cooking. This allows the enzymes in the raw garlic to convert the chemical allin into its power-packed allicin form, which then breaks down to form a variety of healthy organosulfur compounds which lie at the root of many of garlic’s health benefits.