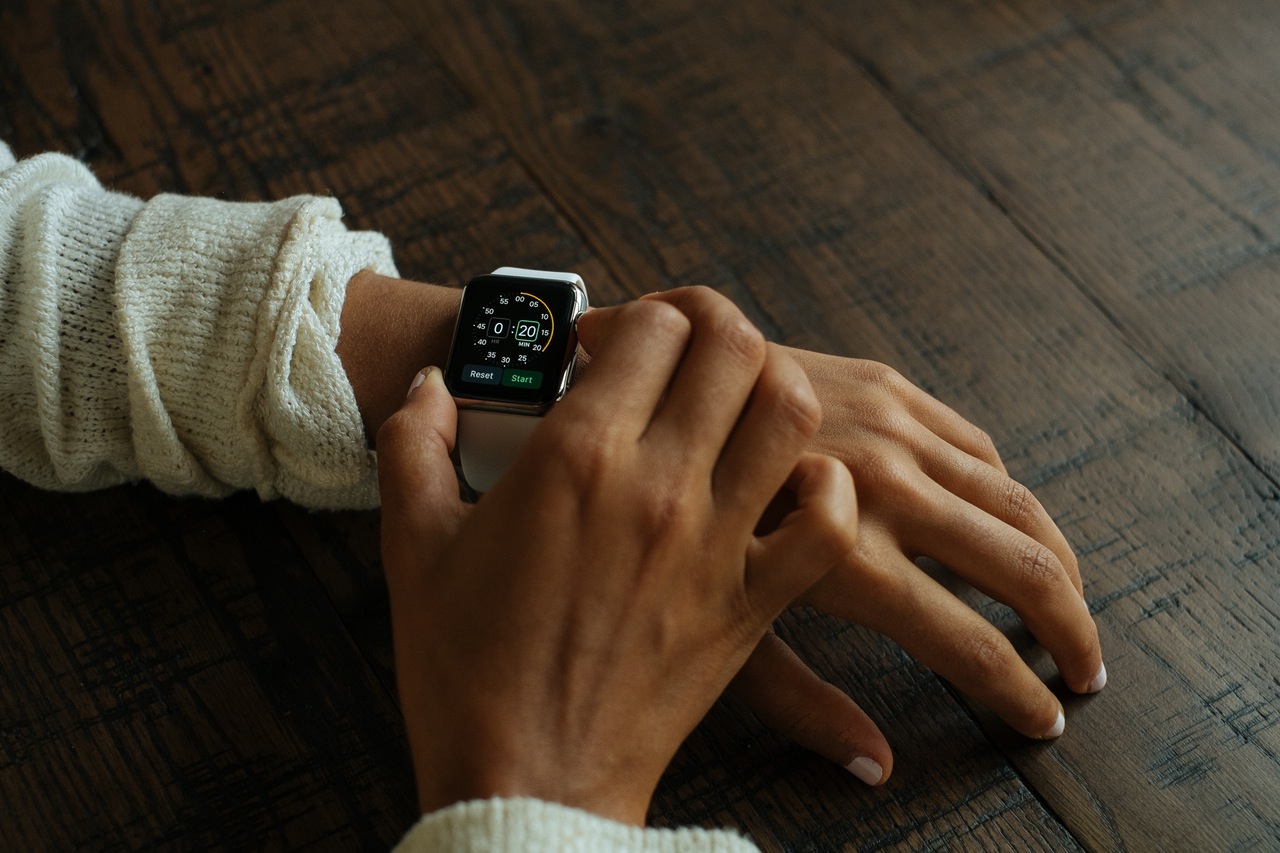 Whether you love to exercise or absolutely dread it, fitting it into an already jam-packed schedule is always a tight-rope juggling act. We know that exercise is absolutely critical for long-term weight loss, disease prevention and good health, but feeling tight on time is one of the major reasons that people give for why they still don’t do it.

Good news, time crunchers – a new study from McMaster University in Ontario found that just 60 seconds of high-intensity exercise can be just as effective at improving fitness and health as 45 minutes of moderate exercise.

When You Only Have Time for a Quickie

No, no time machines were used in the making of this research. In fact, this study isn’t the first of its kind; a growing body of research arising over the last decade is bidding more and more for the merits of this form of “exercise snacking,” which involves shorter workouts incorporating higher intensity exercise.

Also known as “burst training”, studies show that cycling short intervals of high-intensity exercise (that involve giving every ounce of effort you’ve got so that you’re breathless and maxed-out after 30 to 60 seconds) with lower-intensity exercise (when you slow down enough to recover your breath but don’t stop moving) seriously cranks up fat-burning, body toning and overall health. This training method also forces you to work muscle fibres that are less active (or not active at all) during longer bouts of moderate exercise, while also increasing insulin and glucose delivery (which burns fat that is stored in muscle fibers) and improving cardiovascular health. The added bonus is that burst training also releases more endorphins in your brain than longer sessions of moderate exercise, which means that you’re left feeling fantastic after you’re done (making exercising a lot more enjoyable and easier to commit to every week).

You can use this burst training method to get the most out of any type of exercise you do, from strength training, to jogging, to skipping rope, to jumping jacks, etc.

You Can Win Without Going Slow & Steady

The McMaster study set out to put short-duration high-intensity interval training to the test, comparing it with traditional exercise to see which was more effective.

To crank up your own weight loss results in less time, try this body-shredding 10 Minute Fat-Blasting Workout.

Exercise to Fit Your Lifestyle & Schedule

If you love a long run, a scenic bike ride or swimming laps for health and fitness, keep doing it – longer exercise sessions have their own unbeatable benefits that are both physical, emotional and psychological. But if you’re tight on time, find shorter exercise sessions more manageable or are looking to take your training to the next level (and have gotten clearance from your doctor), then high-intensity interval training (also known as HIIT) is your ticket to eliminating the excuses, digging up the motivation and getting yourself moving up and at’em towards a healthier, slimmer, fitter and happier you, once and for all.