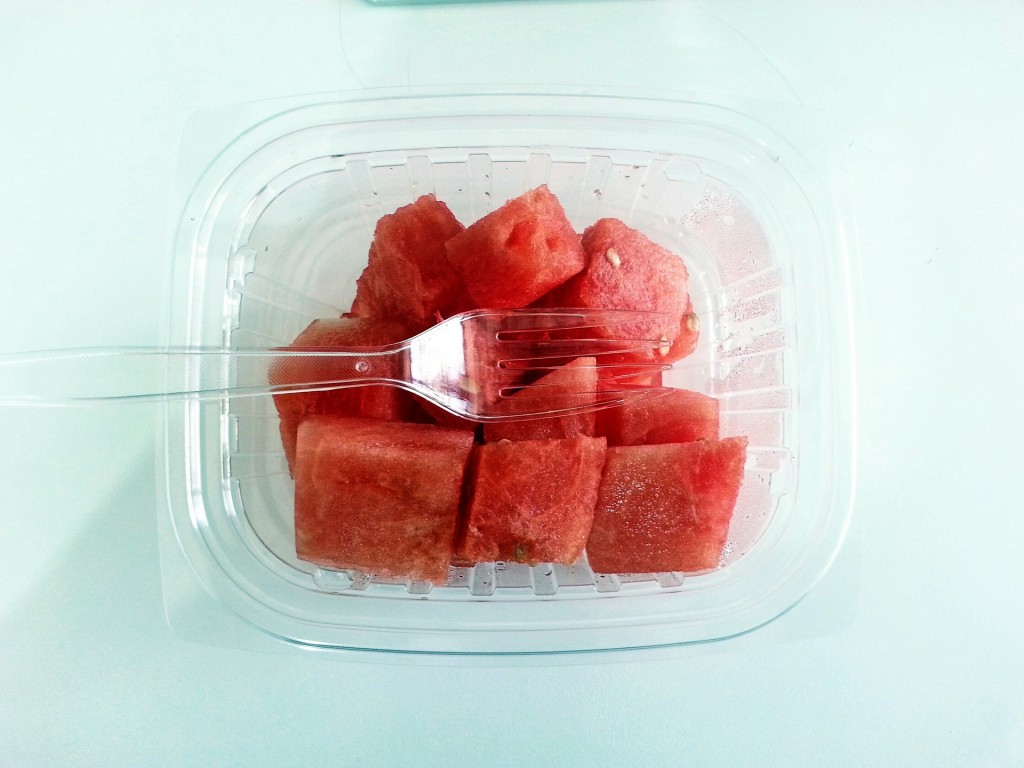 The “BPA-Free” label is starting to appear on more and more plastic and canned products on the shelves, and for good reason.

BPA, an abbreviation for Bisphenol A, is a chemical widely used in hard plastics and in the linings of food and drink cans, commonly found in products like water bottles, baby bottles, aluminum cans of soup, soda and juices, tinned tuna, dental fillings and sealants, eyeglass lenses, medical devices and many more.

BPA began raising concerns when it became clear that the chemical behaves in a similar way to estrogen and other hormones in the body, and interferes with the production, secretion, transport, function and elimination of natural hormones in the body.

This led scientists to suspect that BPA may also be linked to the recent startling rise in obesity that we’ve seen in the last half-century.

But suspicion is really all they had – after all, a lot more than just an increase in BPA exposure has occurred in the last fifty years. We also eat a heck of a lot more fast food, we’re far less active and we spend a larger chunk of our lives in front of televisions and computer screens.

But are animals supersizing their combos, losing bags of Doritos to late-night TV and driving to the street-corner mailbox too? A study of over 20,000 animals from 24 different populations revealed that they’re all getting fatter as well, across the board. The obesity epidemic seems to be affecting all of us, nearly every species on the planet.

Is Plastic Really Behind Pudge?

Researchers have already seen that BPA can accelerate the production of new fat cells, but that was only observed in laboratory petri dishes, not in actual human bodies. And while an NYU study showed that obese children and adolescents tend to have higher levels of BPA in their bodies, this also didn’t really prove anything new, because the BPA chemical gets stored in fat cells. In other words, perhaps being fatter is what leads to someone having more BPA chemical in their body, and not the other way around. Or perhaps simply eating more processed foods that are more likely to be packaged in BPA-laden containers are what lead to weight gain.

However, a recent prospective study investigating how BPA exposure effected a group of nearly 1000 U.S. women over the course of a decade could help to make the role of this chemical on weight gain unquestioningly clear, once and for all.

Weight gain is just one of many health effects that have been linked so far to BPA, including reproductive disorders, heart disease, type 2 diabetes, brain disorders, asthma, cancer, and others.

So how do we stay away from one of the most prevalently used chemicals in the world?

How to Reduce Your Exposure to Obesity-Related Chemicals

While we inhale some BPA from dust and absorb some through our skin by touching BPA-laden materials (like store receipts), 90% of our BPA exposure comes from our diets.

A shocking study showed that simply adding one BPA-lined can of soup a day to people’s diets caused their BPA levels to skyrocket by 1000 percent. On the other hand, people who fasted for a short period of time and were then given water to drink from glass bottles (glass is BPA-free) showed significant drops in their BPA levels. Moreover, scientists from the Silent Springs Institute and Breast Cancer Fund reported that after just three days of a fresh food diet, the BPA and DHEP levels in children and adults fell significantly.

You can reduce your own BPA exposure with these important tips: